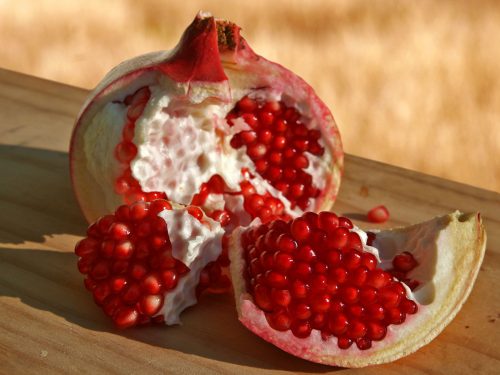 So I just heard that the Vatican has announced several new sins. But it seems to me, there’s no such thing as new sins. In fact, there are basically three types of sin which manifest themselves in various forms.

What is…sin’s essence? Playing God…acting as if you, and your pleasure, were the end to which all things, God included, must be made to function as a means. – J.I. Packer

Avah – often translated “iniquity” means to be twisted out of shape. (Ps 51:2). Tim Keller described it this way; Just as a when a bone is dislocated from it’s socket it causes great pain and damage, so a heart not centered on God is filled with deeply distorted beliefs. If you are out of alignment with God’s will, then you most likely aren’t even aware of your sin. Avah violates God’s design.

At one time we too were foolish, disobedient, deceived and enslaved by all kinds of passions and pleasures…hated and hating. (Titus 3:3)

Chatha – often translated “sin” means to miss the mark or target. But it’s more than missing the target, it’s to fall short so completely. Like throwing a rock at the moon will “fall short” so too our own efforts to live as God wants fall short. “Sin” is the failure to live as God wants, in peaceful harmony with Him, others and the world. If we fail to understand this, we risk becoming legalistic, thinking that we can be sin-less by not violating the “rules”. Chatha violates God’s peace.

Pasha – often translated “transgression” means to willfully rebel against someone to whom you owe allegiance. (Ps 51:1, Isa 1:2). Our disobedience to God is a deliberate substitution of our will for His. Pasha violates God’s authority.

For though they knew God, they neither glorified Him as God nor gave thanks…they exchanged the glory of the immortal God and worshiped and served created things rather than the creator (Rom 1:21-25)

Avah shows us how deep our sin is and Chatha shows us how high God’s standards are, but Pasha shows us how we are still responsible for our sin and that we must still strive to meet God’s expectations for us. And even though we can’t achieve perfection, we can be sanctified through the effort. Repentance and God’s grace make it possible for us to grow in Christ, thus not dwelling in our misery and sin.