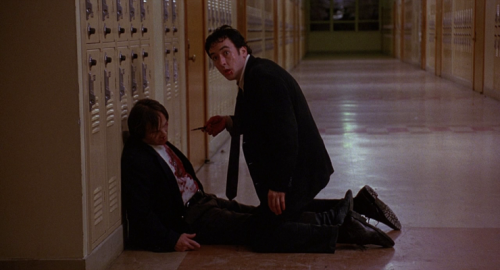 Knoxville, TN – In what is being described as an obvious move by the presumptuous GOP nominee, Donald Trump has announced Doeg the Emorite will be his running mate. “When I asked who will stop my enemies and the conspirators who rigged the primary system against me, Doeg was the only one who stepped forward – saying that he would punch them in the face.”

Earlier in the day Trump threatened to sue when he learned that several prominent Republicans would not endorse him in the upcoming election. “Will Cruz give every one of you fields and vineyards, will he make you all commanders of thousands and commanders of hundreds, that all of you have conspired against me?”

Doeg the Emorite said “I saw the son of Rafael Cruz coming to Houston, to George W. the son of HW. Bush, and he inquired of the party for him and gave him advice and gave him the sword of Goliath the Philistine.”

Outraged, Trump demanded that the Bush family be arrested and sentenced to death for treason. But Paul Ryan and Mitt Romney would not support Trump and ignored his tirade. Only Doeg agreed and sent his Brown Shirts to Texas and to Florida.

Jeb Bush responded via email “and who among all our party is so conservative as Cruz, who is the party’s step son and captain over the Constitution, and honored among evangelicals?”

Cruz could not be reach in the forest of Hereth and calls to the city of Nob were not returned. 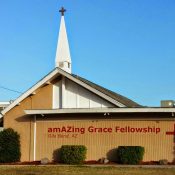 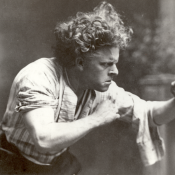 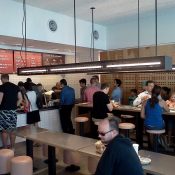