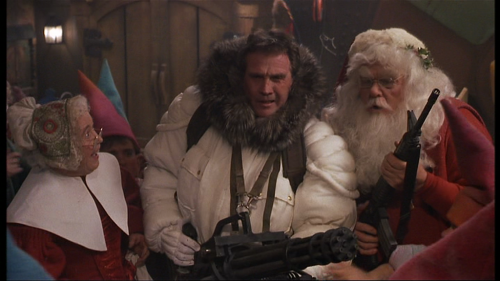 Xmas (or X-mas) is an abbreviation for Christmas. It is derived from this word LINK, transliterated as Christos, which is Greek for Christ. Greek is the language in which the whole New Testament was written.

Originally, in “Xmas”, X represented the Greek letter X (see chi). It was pronounced with an aspirated [kh], which is the first letter of Christ’s name in Greek. An upper-case X has the same shape as a Latin alphabet letter X, hence the abbreviation “Xmas”.

It seems Christmas has been abbreviated for at least the past 1,000 years. Before Xmas, there was XPmas, according to Inge Milfull, assistant editor of etymology at Oxford English Dictionaries (OED). She found references in the Anglo Saxon Chronicle as far back as 1021 and says the P was probably dropped later. XP, or the Greek Letters X (chi) and P (rho) is an ancient abbreviation for Christ (see Labarum) and is still widely seen in many Eastern Orthodox icons depicting Jesus Christ.

As origins of the word go largely unnoticed by the larger public, many people believe that the term is often used as a tool by some to “take Christ out of Christmas” as a means of secularization or a vehicle for pushing political correctness. This notion is greatly disputed.

The occasionally seen belief that the X represents the cross Christ was crucified on has no basis in fact; St Andrew’s Cross is X-shaped, but Christ’s cross was probably shaped like a T or a ?. Indeed, X-as-chi was associated with Christ long before X-as-cross could be. The use of X as an abbreviation for cross in modern abbreviated writing (e.g. “Kings X” for “Kings Cross”) may have reinforced this assumption.

In ancient Christian art X and XP (Chi Ro–the first two letters in Greek of Christos) are abbreviations for Christ’s name. In many manuscripts of the New Testament and icons, X is an abbreviation for Christos, as is XC (the first and last letters in Greek, using the lunate sigma); compare IC for Jesus in Greek. The Oxford English Dictionary documents the use of this abbreviation back to 1551, 50 years before the first English colonists came to North America and 60 years before the King James Version of the Bible was completed. At the same time, Xian and Xianity were in frequent use as abbreviations of “Christian” and “Christianity”.

The abbreviation is widely but not universally accepted; some view it as demeaning to Christ, whilst others find it helpful to use in text messages and emails and quickly handwritten notes to save space. Similarly, Xianity is sometimes used as the abbreviation for Christianity (although this usage is much less common than “Xmas”). This usage has extended to “xtal” for “crystal”, and on florists’ signs “xant” for “chrysanthemum” (though these words are not etymologically related to “Christ”; “crystal” comes from a Greek word meaning “ice”, and “chrysanthemum” from Greek words meaning “golden flower”, while “Christ” comes from a Greek word meaning “anointed”).

3 thoughts on “The meaning of Xmas”