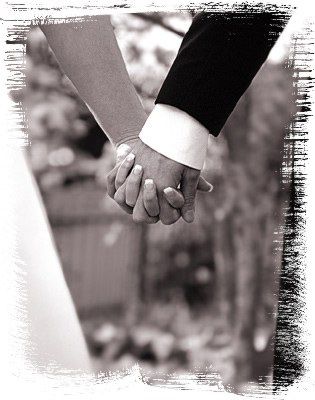 In my travels through the blogosphere and In Real Life (IRL) I have encountered many people who are faced with the issue of divorce. Now admittedly, many are not christian so the issue for them is how to divide up our stuff and who gets to keep the dog (or cat). But for my christian friends (and acquaintances) the issue is far more complex than that. Rather than spouting off what I think about it, let me point you to a couple of places that seem to cover it quite well.

Mars Hill Church in Seattle has a very extensive and biblically supported position on the issue of Divorce. You can read it at the Resurgance website.

The issue of divorce, particularly in the current cultural climate, is such a tremendously sensitive and poorly taught subject that the entire counsel of God must be examined to properly understand how it relates to Jesus’ teachings. Many fine scholars who love the Lord disagree on this issue and it must be treated with a tremendous amount of mercy and grace. In no other period of human history has the ability to leave one’s commitment of marriage been so prevalent and easy. Today, all that is required is a statement of irreconcilable differences. What, then, should be the response of the Christian?

Another good article on the subject is found at GotQuestions.org. It’s not nearly as complete an answer but does touch on the key issues briefly. It’s a good place to start if you’re pressed for time but definately read the Mars Hill article for a thorough examination on the subject.

First of all, no matter what view one takes in the issue of divorce it is important to remember the words of the Bible from Malachi 2:16a: ?I hate divorce, says the Lord God of Israel.? According to the Bible, God?s plan is that marriage be a lifetime commitment. ?So they are no longer two, but one. Therefore what God has joined together, let man not separate? (Matthew 19:6). God realizes, though, that since a marriage involves two sinful human beings, divorce is going to occur. In the Old Testament, He laid down some laws in order to protect the rights of divorcees, especially women (Deuteronomy 24:1-4). Jesus pointed out that these laws were given because of the hardness of people?s hearts, not because they were God?s desire (Matthew 19:8).